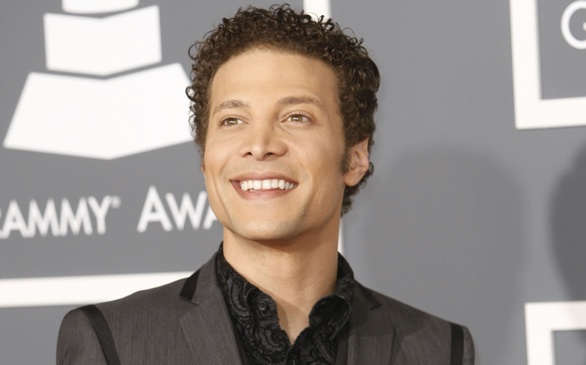 Remember Justin Guarini? He was the runner-up winner in the very first season of "American Idol" in 2002 -- he lost to to Kelly Clarkson. But soon after that, he starred in the ridiculously corny yet fun-to-watch movie musical, From Justin to Kelly alongside Clarkson.

All of that was over 10 years ago, and you're probably wondering what the heck this dude has been up to since then!

Well, it turns out Guarini has been keeping quite busy, nabbing roles in Broadway plays such as "Women on the Verge of a Nervous Breakdown," "American Idiot" and "Romeo & Juliet." His latest Broadway role: the male lead in "Wicked" as Fiyero Tigelaa, according to the Hollywood Reporter.

The publication reports Guarini will join the cast on Feb. 25. 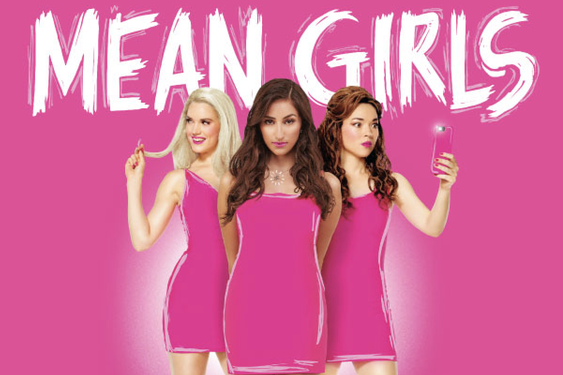