How I Find Music Without the Radio 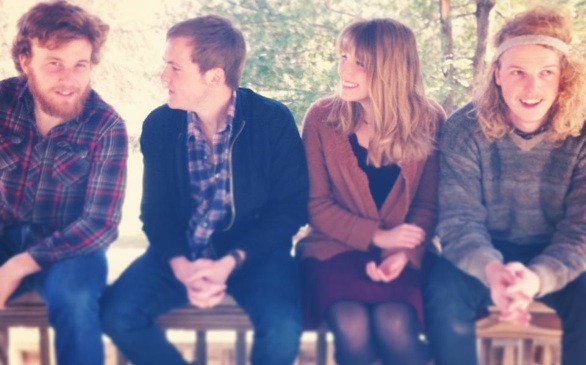 Little Chief is a five-piece band from Arkansas.
(Credit: Facebook.com/littlechiefmusic)

Often times, the music played on the radio has a nice rhythm and beat to it, but the lyrics are either degrading or contain bad messages. Profanity is common now, and when trying to relax, this kind of music just won't do.

Here is how I find relaxing music without the radio's help:

1. Movies/Television: If I see a beautiful scene in a movie or TV show and I fall in love with it, I will most likely fall in love with the music that is being played in that scene. There is a lot of music in films and TV shows that is not included on the soundtrack. The underscore is a completely different album as well. A lot of my favorite movies and shows will usually carry some of my favorite songs or music pieces.

3. Dig Deeper: When I find an artist that I completely fall in love with, I try to find other artists that are similar. For example, when I discovered Ron Pope, I also found Peter Bradley Adams, Jason Reeves and Chester See. Sites like Spotify or Last F.M make my search much easier.

My Recommendations:
Some of my favorite movie scores are Like Crazy and Pride & Prejudice (2007), and television shows that always have great music playing include "Pretty Little Liars" and "The Vampire Diaries."  My favorite indie band is Little Chief; they only have one EP with five songs, but that doesn’t take away from how awesome this band is.