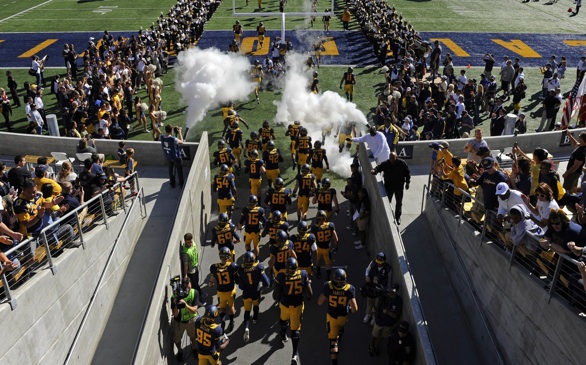 According to KCRA-3, details about his death are unknown, but the school will give more information about the circumstances later.

California football coach Sonny Dykes reportedly said this about the defensive back: "Ted was a remarkable young man and a member of this family who was highly respected and loved by his teammates and coaching staff."

Agu was from Bakersfield and was going to enter his fifth year at the university. Last season, he played seven games and recorded six tackles.