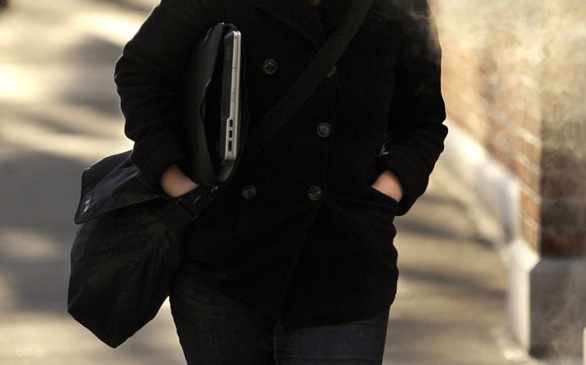 Destefano is being charged “with two counts of aggravated assault and battery.”

There were three separate attacks in total that occurred earlier this week. Destefano and two accomplices allegedly assaulted two different people, and Destefano was the lone attacker of the third victim.

He allegedly broke a male student's jaw by punching him the face, and he's accused of punching a second victim, breaking bones around the eye. The third victim suffered minor injuries, but all three were taken to the hospital.

Destefano and the two accomplices were suspended from Endicott College.

As the weekend approaches and college students prepare to go out and party, they should keep these incidents in mind. When it comes to on and off-campus safety, remember:

1. First and foremost never walk alone, whether it is late at night or early in the morning.

3. Don’t leave without your phone, because you never know when you'll need to call 911.

4. Consider carrying pepper spray, mace, bear spray and/or a rape whistle at all times for protection.

Be safe rather than sorry.