Westminster College: The School with More Athletes in Sochi than Brazil 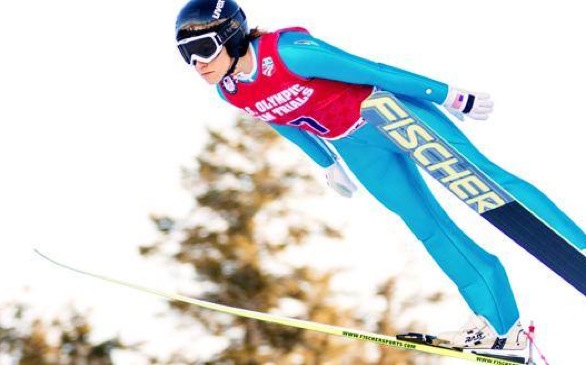 One of the things I like most about the Olympics is how the entire country focuses on the athletes we send. We all feel like we get to know them in the two weeks of the games. Each player’s personality is strongly manifested in the way in which they approach the game, and their personal victories become ours as well.

For one 2,300-student college in Salt Lake City, however, the imagined kinship I have with the athletes is all-too real. Westminster College is sending 23 athletes to the games this year, more than any other college or university, and representing 10 percent of the total US Olympic team, reports Forbes magazine.

These numbers are no accident, however. The school has a partnership with the U.S. Ski and Snowboard Association (USSA), which covers the cost of tuition for the USSA athletes. This allows them to train and get an education simultaneously. The school’s close proximity to some of the best skiing and snowboarding places in the world means the partnership makes sense for the athletes as well.

As most know, though, maintaining the rigorous practice schedule required for Olympic Gold is no small feat, regardless of course load. The athletes have maintained an average of 3.5 GPA, an impressive feat given the rigor of an Olympic training regimen. Scheduling allows them to attend school for only part of the year, and they often take summer classes.

Still, many of the athletes take six to eight years to graduate, and many of them use their credits to transfer once their tenure as a USSA athlete is complete. After all, for many of the athletes, their professional careers cannot last forever. This opportunity allows them to be successful in their sport, as well as giving them a vehicle for success when the slopes are no longer an option.

Though some athletes receive widespread media attention and end up earning huge amounts in endorsements, most others can’t rest on their Olympic status forever. And though they will never exactly have a traditional college experience, this can certainly be a foray into the life of a more average American.

The program also serves as a rallying point for the college as a whole, as the campus (like the country as a whole) has gotten together to watch the games together and cheer on their peers.