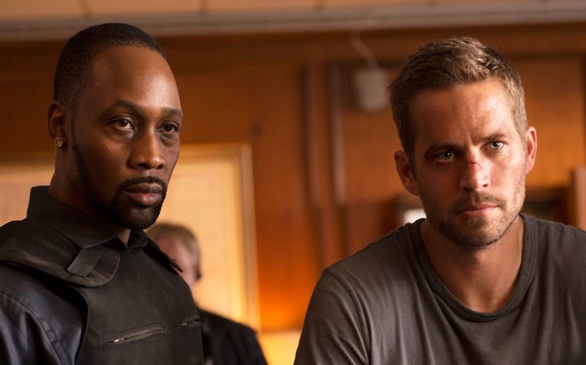 You might've known Paul Walker was in the midst of production for the latest Fast and Furious film before he died in November 2013. However, did you know the late actor had actually finished a film called Brick Mansions prior to his death?

The film's trailer has been released, and from the looks of it we expect it's pretty action packed, filled with guns blazing and, not surprising, fast driving.

The setting is a dangerous, corrupted city filled with brick mansions (hence, the title) surrounded by a gate so no one is able to get in. But with a mayor and half the city held hostage and criminals running the system, it doesn't look like anyone is able to leave either. That's when they bring in Paul Walker's character, who has the difficult task of breaking in and restoring order.

Also starring RZA and David Belle, Brick Mansions will be in theaters April 25, 2014.

Blog
What happened behind the scenes of Quentin Tarantino's Vista Theatre deal? The owner explains
381 views

Blog
Arena Cinelounge is serving up Popcorn that will leave you "Moonstruck!"
630 views