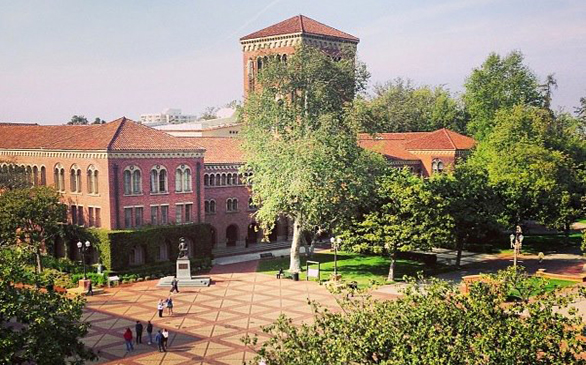 Within the past week, two incidents of gun violence have occurred near the USC campus.

Last Friday, a man was shot while celebrating his birthday in the Lorenzo apartments. A dispute on the fourth flour patio resulted in two gunshots being fired, one of which hit the victim in the torso. He was then transported to California Hospital in critical condition.

This past Wednesday, the victim of a drive-by shooting was discovered near the Gate 6 campus entrance at the intersection of Vermont and 32nd Street. The gate was closed in order to tend to the victim, who had had been shot several times. He has since been hospitalized.

Though neither the victim nor the perpetrator were USC-affiliated in either of these cases, incidents such as these reaffirm the unsafe connotations associated with USC’s surrounding neighborhood. Furthermore, for the hundreds of students attending class on-campus and residing in the Lorenzo, near-by apartments and fraternity houses, situations such as these create stress and unease.

USC has taken necessary safety precautions, such as the fence, after the last on-campus shooting. It is unclear if the university will take further actions to promote safety in light of these recent events.