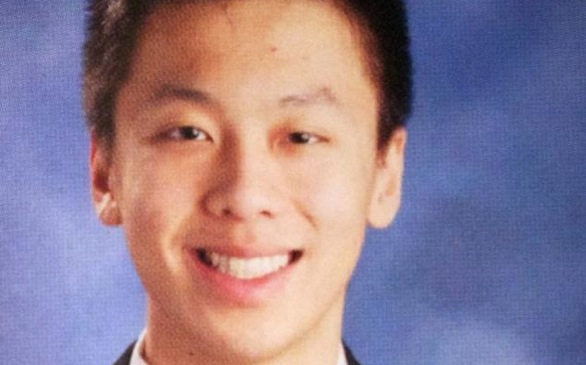 According to the Associated Press, the death of 19-year-old Baruch college student Chun "Michael" Deng was a ruled a homicide, reports the Huffington Post. The District Attorney of Monroe County plans to file criminal charges.

Deng suffered a fatal brain injury after he participated in a hazing ritual in Tunkhannock Township, Pa. with is fraternity Pi Delta Psi in December 2013. He was made to carry a 20-pound backpack full of sand while blindfolded in the snow, and his task was to make it to a certain fraternity member without being tackled. Deng reportedly fell and struck his head.

Scandal ensued when it was alleged the fraternity members did not take Deng to the hospital right away or call 911. Instead, they took him inside, changed his clothes and Googled his symptoms. When they finally did take him the hospital, one member allegedly called back to the house and told the brothers to get rid of all items that would tie them to Pi Delta Psi.

Since Deng's death, the New York college has placed a permanent ban on the fraternity.