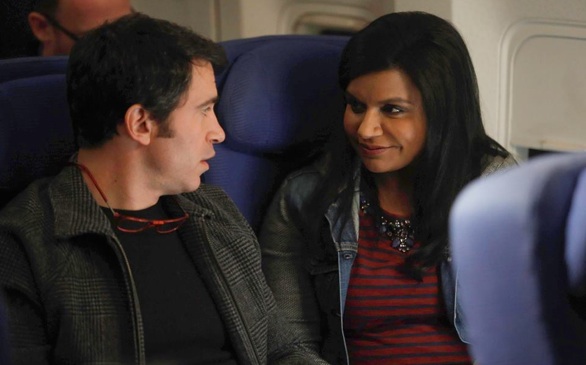 'The Mindy Project' finale was a surprise you might (not) have seen coming!
(Credit: Facebook.com/TheMindyProject)

Ending on the ultimate cliffhanger, the steamy long-awaited kiss of Mindy and Danny, many dedicated "The Mindy Project" viewers are undoubtedly counting down the days until the show returns from hiatus.

Despite their never-ending arguments and banter in the office, these best friends supported each other throughout each trial and tribulation in their respective lives. It was Danny who supported Mindy in her half-hearted efforts to go the gym. It was Mindy who came with Danny to see his father and eventually rescued him when he got lost in the desert.

Moving forward, we can ask ourselves a few important questions: What will the workplace be like now that Danny and Mindy are an item? Will they even be an item? What will happen to Mindy’s heartbroken ex, Cliff?

Though Mindy has been thus far able to balance her work life and romantic asides, there has never been much stability in her love life. One minute she is dating a sports agent, next engaged to a pastor and then kissing the lawyer who works upstairs.

It will be interesting to see how Mindy handles the prospect of long-term commitment with someone who could truly be her match.