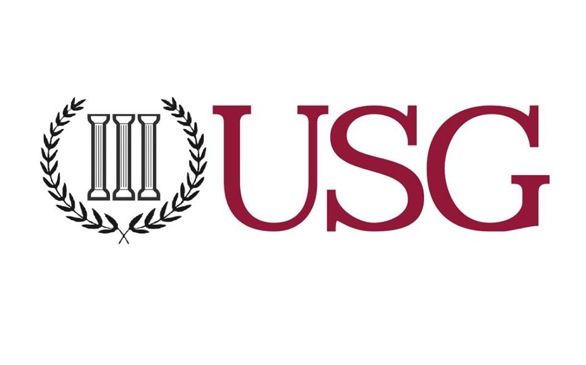 Mernard, a junior who currently serves as the Director of University Affairs, and Sampath, the Co-Director of External Relations, will begin their duties Wednesday.

The platform on which the two ran included ideas such as a week-long cultural fair, gender neutral housing options, healthier food choices on campus, expand tuition to cover 20 units, bringing back the Trojan Tram, the creation of a commuter student longue, increased DPS presence and increased transparency amongst USG, students, faculty and administrators.

Not only did Mernard and Sampath address issues that were important to the student body, they also engaged a variety of different on-campus organizations and houses within the Greek community in order to garner support and spread the word about their campaign. A wide variety groups endorsed the candidates, including USC Men’s Soccer, Phi Gamma Delta, Xpressions, USC Special Olympics, Trojan Anglers, Lambda Chi Alpha and Trojan Knights.

Though the leadership of Christian Kurth and Ryan Park will surely be missed, students are excited about the initiatives proposed by Mernard and Sampath in their platform. What will these two accomplish next year?