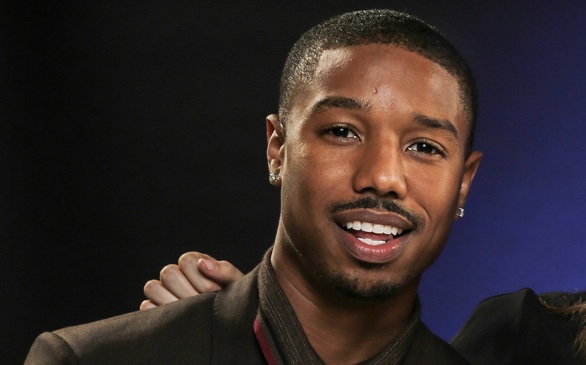 The new Fantastic Four movie directed by Josh Trank is coming out next year, but the chosen cast is causing some uproar among fans.

However, not everyone is surprised that Jordan has garnered the role. As one Twitter user wrote, "wait...people are upset that Michael B. Jordan is playing the Human Torch? Do they know there's a black president, too?"

Miles Teller, also from That Awkward Moment, is suspected to play Reid Richards/Mr. Fantastic, but a possible scheduling conflict can cause the role of Mr. Fantastic to be recast. According to The Wrap, Teller also stars in the upcoming movie Divergent and is expected to start production on its squeal, Insurgent, at the same time as Fantastic Four.

People have taken to Twitter to rant about the new casting. The New York Daily News showcases various tweets bashing the different actors such as this one: "Miles Teller cast in this new FANTASTIC FOUR picture. Get ready for the obnoxious, quick-talking Reed Richards you didn't know you wanted..."

The release date for the chronicle story of Fantastic Four is June 19, 2015.