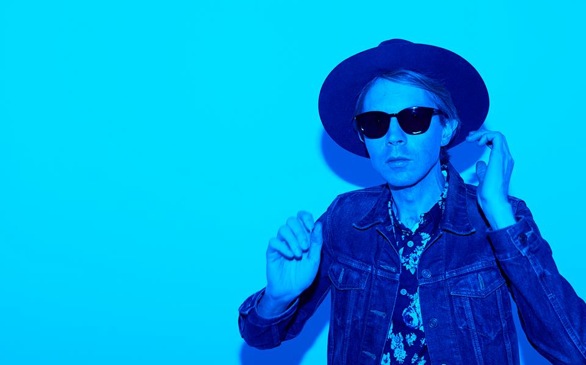 This marks Beck’s return from a six-year hiatus: his last official release was 2008’s Modern Guilt, and his 2012 Song Reader was just a sheet-music experiment.

Morning Phase finds Beck in full singer-songwriter mode, as he keeps time with those who have loved and lost, and learned to move on. Like his 2002 effort, Sea Change, Beck uses acoustic elements (folk and country music are touchstones) with a melancholy-pop undertow.

Throughout, Beck explores issues related to memory, relationship breakdowns, and makes an emotional switch from misery to recovery. These are nuanced tunes with sonic details best heard on headphones with overt attention.

Beck’s lyrics about starting over (understated “Morning”) and discovering how to accept separation (the sunny but overcast “Goodbye”) are accentuated by banjo, strings and phased keyboards in a deliberate slow shimmer that glides beneath most songs.