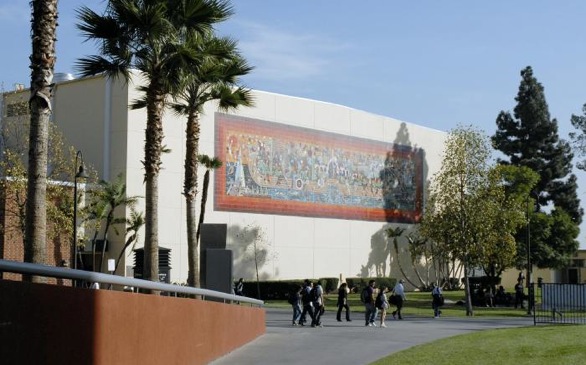 After many debates and a lot of controversy, California State University, Los Angeles (Cal State LA) has voted that students have to fulfill an ethnic studies requirement in order to graduate, reports the Los Angeles Times.

Students must take at least one course that focuses on race and ethnicity.

The Cal State Academic State approved this requirement in a 33 to 18 vote Tuesday.

This follows the controversy that occurred when the 55-member senate voted in January that students did not have to take a diversity class focused on race and ethnicity in order to graduate.