Missing Cal State LA Student Found; Disappearance May Have Been Connected to Man She Met on Tinder 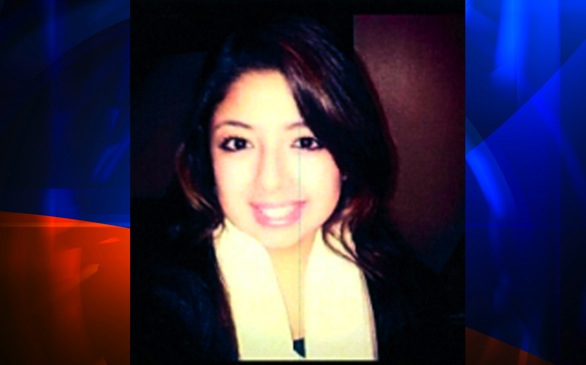 Adiline Munguia has been found, but her condition has not been revealed yet.
(Credit: CSULA police)

The 19-year-old was reportedly missing for several days, but the university confirmed Monday morning she has been found and no foul play seems to be involved.

However, not many details surrounding the case have been revealed as it is still being investigated.

Prior to her being found, KTLA also reported Munguia's disappearance may have been connected to a man she met on Tinder, a popular dating app. The Cal State LA police was looking into whether Munguia was on her way to meet a date she met on the app when she vanished.