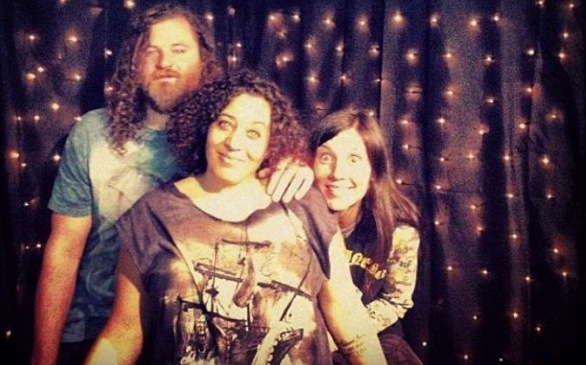 This is a band who can erupt with distorted screams and lacerated guitars, then shift to Siouxsie Sioux and the Banshees-like post-punk or braid things down to basics: ambient guitar and a shade of electronics, for example, or a math-rock inclination.

Opener “Pleasure Center” has an accelerated determination -- dense but full of precision (and a bit of humor with the nearly indiscernible litany, “I want my MTV!”). The aggressive but accessible “Pinniped” (a scientific term for seals) has a swiveling melodic line, and “Dangling Modifiers” includes tension and almost prog-rock transitions.