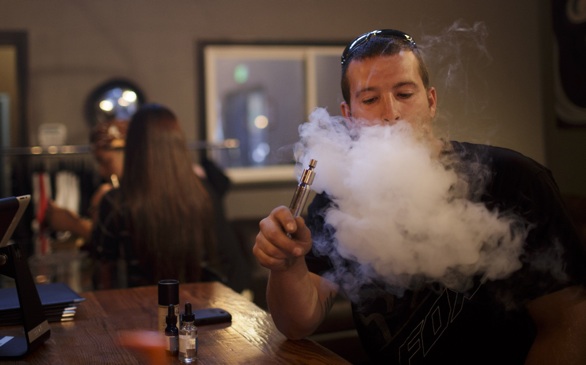 Electronic cigarette (e-cigarette) users are now being forced to "put out " their cigarettes when they are at a public place, including work sites, certain beaches and parks, thanks to a Los Angeles City Council-approved ban, reports the Los Angeles Times.

The council voted 14-0 to outlaw "vaping," which is the "practice of inhaling the vapors produced by e-cigarettes," at these places.

"Vaping," however, is still allowed at vaping lounges.

In January 2014, the University of California system's ban against conventional cigarettes, e-cigarettes and chewing tobacco went into effect. These products are banned on all UC campuses as a precaution because it is unknown what types of dangers and risks they possess.