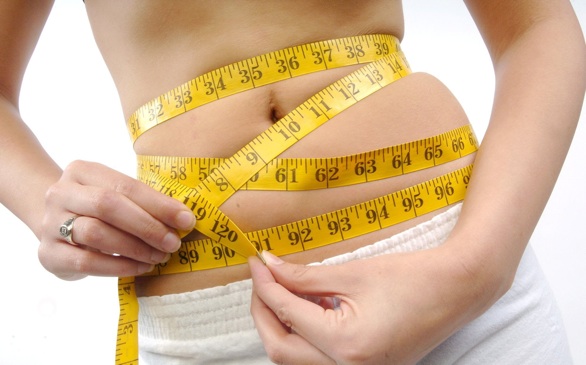 Last week was the National Eating Disorder Association (NEDA) Eating Disorder Awareness Week, and college campuses across the nation held events to mark the occasion, raising awareness of the sensitive and multidimensional issue. At Occidental College, Active Minds put together a week that included talks on healthy eating.

Though these events were undoubtedly sponsored with the best of intentions, informing people with an eating disorder the merits of snacking on celery and peanut butter trivializes a complicated mental issue.

I recognize events like these are put on with the best of intentions. These are hard things to discuss, and no one knows how to do it perfectly. It’s difficult to come up with events to fill a whole week, but having talks that are off-topic may serve to do more harm than good.

For example, showing shocking footage of extreme cases may isolate a population that is trying to remain unnoticed. It makes a very real issue a spectacle—something to be gawked at. Decrying the emaciated models stomping down the runway doesn’t tackle the underlying mental conditions involved either.

Event organizers must instead focus on making sure they reach those who will presumably be in attendance, the people who think their friends might have an issue but are too scared or too unsure to say anything about it. The people who think things will just get better on their own and don’t want to face the fact that someone they care about has eaten a side salad for the last three meals.

People often recognize behavior they see in others as unhealthy, but don’t say anything, at least not in a way that is productive in terms of recovery. For instance, someone having a Diet Coke every day for lunch shouldn’t be a point of criticism or gossip, something we say with a tone of derision. So, we assume it isn’t our place or that someone else will speak up.

It’s difficult to hear or give criticisms, and speaking up is undeniably tricky. However, the most important thing is to educate people about how to do this positively and constructively.

Anorexia is a serious mental disorder, and information about eating what is best for your body doesn’t address the numerous complex factors at work. And the fact is, most people suffering from an eating disorder are the last ones to show up to discuss this issue.

Though I disagree with some of the particulars of the programs these clubs put on, I appreciate what they have done in terms of keeping the discussion going. It’s a hard issue for all parties involved, and though somewhat misguided, the attempts made were a well-intentioned step.

If you or someone you know is suffering from an eating disorder, click here.