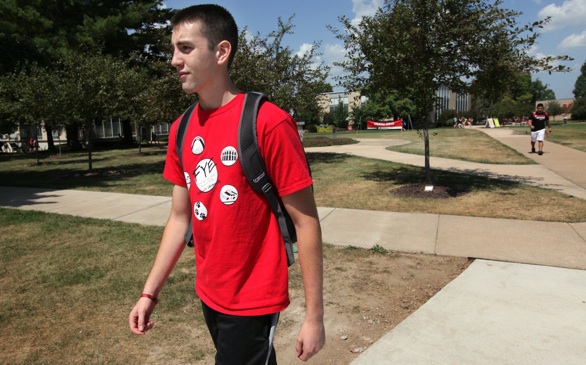 A UCLA survey has found that the proportion of college freshmen attending their first-choice schools is the lowest it’s been in 39 years, reports the Chronicle of Higher Education.

Financial aid is a large reason why students are not going to their first choices. Students are reportedly becoming "savvy shoppers" as they search for the "best package" or deal, sometimes leading them away from their top choices.