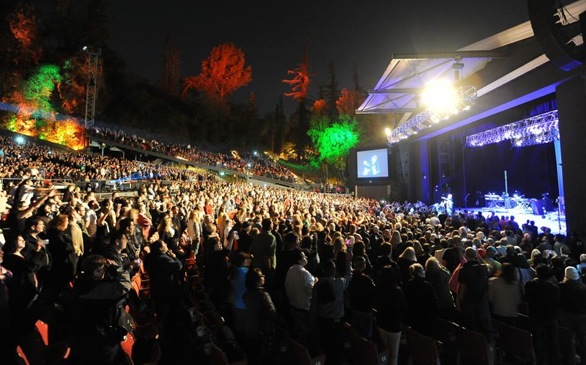 May 2: Under the Streetlamp plus special guest Gentleman’s Rule

June 7: An evening with Il Volo

June 28:  An evening with Sarah McLachlan

August 26: Panic! At The Disco plus special guests Walk The Moon and The Airborne Toxic Event