John the Conqueror: The Good Life 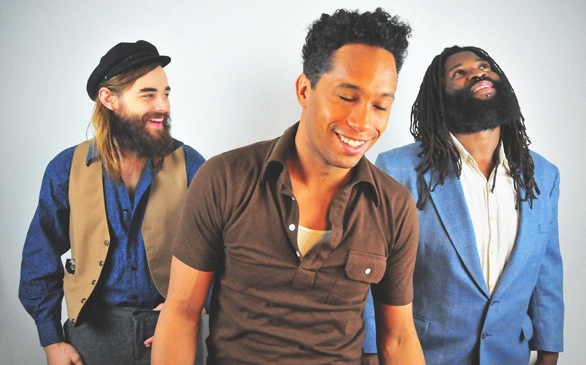 Philly blues-rock power trio John the Conqueror (named after an iconic African-American folk hero) isn’t afraid to keep things simple and straightforward yet confident and grooving on the threesome’s sophomore album, The Good Life, where the band churns out 11 tracks which brim with life’s ups and downs.

There’s sobering “Mississippi Drinkin’,” which is about how events take a tragic downturn when a pistol silences a late-night party. Simmering road drama “What Am I Gonna Do” reveals the difficulty of breaking bad habits (specifically, other women and booze) while the stomping “Daddy’s Little Girl” centers on one man’s tale of fatal passion and fatherly commitment. The soulfully volatile “She Said” focuses on lust and drug addiction, and the protagonist learns all paths lead to ruin.

Two highlights include a gnarly cover of Randy Newman’s infatuated-desire narrative, “Let’s Burn Down the Cornfield,” which sounds like R.L. Burnside sitting in with the Jon Spencer Blues Explosion, and the tough-love song “Golden Rule” -- commandment No. 1: don’t ever disrespect your mother, especially if she’s got a baseball bat on the shelf.