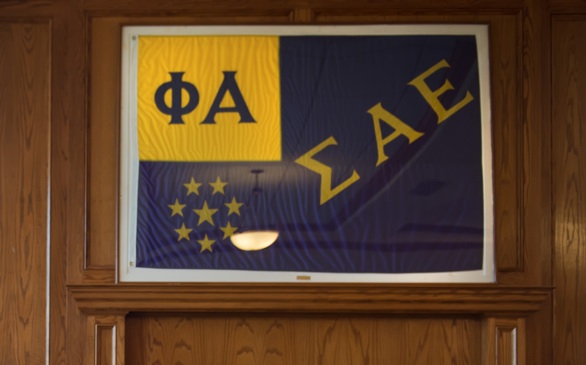 This historic decision was put into effect Sunday. According to the fraternity's official statement posted on its website, "new-member (pledge) programming will be eliminated completely from [SAE] operations, and the classification of new member (pledge) will no longer exist."

Referred to as the "The True Gentleman Experience," the new program will continue to recruit fraternity prospects, but there will be no hazing.

According to Bloomberg News, SAE is considered the deadliest fraternity. Since 2006, nine people have died in events related to the fraternity, which is more than any other fraternity.

In fact, officials are investigating SAE (along with the Kappa Kappa Gamma sorority) at the University of Connecticut over an alleged hazing incident, reports Cosmopolitan. A female sophomore was reportedly hospitalized because she had a blood alcohol content of three times the legal limit to drive.