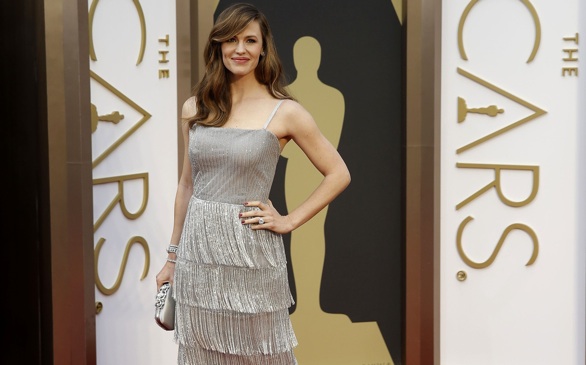 In 2006, Kelis made the term "bossy" a popular one for women with her song titled, well, "Bossy." It promoted a sense of female empowerment and success.

However, multiple celebrity women and leaders want people to stop using the term because it prevents young girls from becoming leaders.

Beyoncé, Jennifer Garner, Condoleezza Rice and Jane Lynch are among the celebrities who want to ban the term, reports the Rolling Stone.

On the Ban Bossy website, it's explained that labeling a girl as "bossy" could discourage her from raising her hand, speaking up and/or leading.

In the "I'm Not Bossy. I'm the Boss" clip above, the notable female figures (and a few men) explain how "bossy" translates to "stubborn" and "pushy," making young girls less interested in leadership roles than boys. Instead, the celebs want to encourage girls to be ambitious and strong.

Beyoncé states: "Be brave. Be you."