Are You Ready to Yik Yak?: Introducing the anonymous message board app. 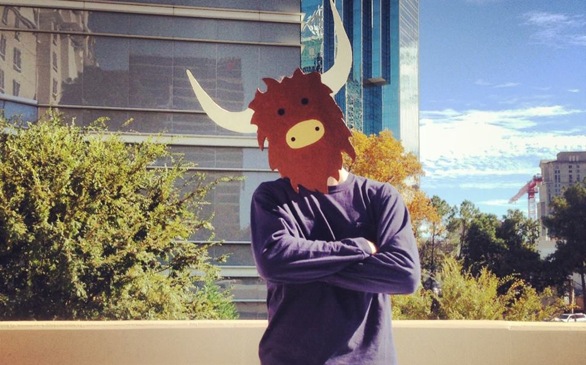 With this app, you can anonymously chat with anyone around you.
(Credit: Facebook.com/yikyakapp)

Being an anonymous thinker in today’s society is not as easy as it used to be. It seems that with each passing day our privacy is being diminished a little more and our minds censored even further. But from the heads of two Furman College grads comes an app that is putting the power back into anonymity: Yik Yak.

The app is so simple at heart. Yik Yak provides a forum for users to post anonymous messages to the closest 500 people around them. When operating ideally, the app serves as a phenomenal connector for people looking for a cheap laugh, place to sleep, lost or found item or generally just fun things going on around them. Its intention is to enhance the interconnectedness of the college experience through an application that doesn’t intimidate its users from being themselves.

Obviously, an app that allows one to post anonymously is going to be met with serious opposition from anti-bullying proponents. Incidents have come up throughout the app's short four-month existence, including cyber bullying. A boy in Alabama is even being charged for making terrorists threats.

The Yik Yak founders, Brooks Buffington and Tyler Droll, are making bold moves by the app's horizons even further, allowing users to pay small fees to reach even larger audiences. Potentially, Yik Yak could become a marketing and advertising dream.

Yik Yak is available for both iPhones and Androids.