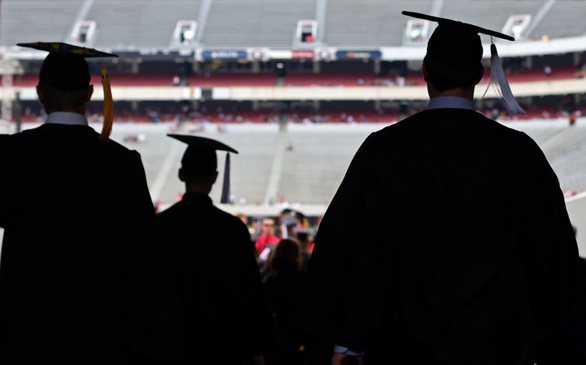 According to FindTheBest, a data-comparing site, West Los Angeles is considered a "most-educated neighborhood" in the United States.

Reportedly 68 percent of the people who live in West L.A. have a four-year degree. Meanwhile, only 34 percent of Los Angeles has a degree. The neighborhood also has a higher percentage of people who received a Master's or Doctorate degree, 21 percent, compared to the rest of L.A. that has only 9 percent.