STUDY: There's a Link Between 'Sex,' 'Getting High' Tweets & HIV, Drug Use Rates 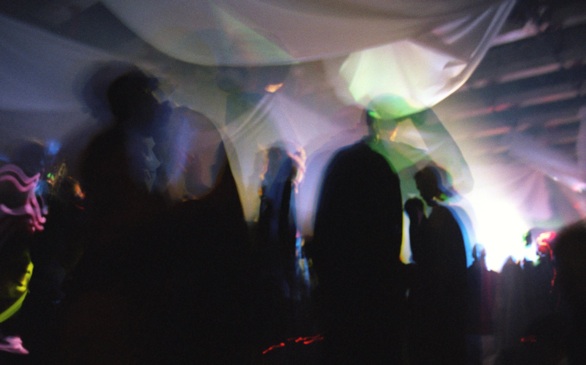 A UCLA study has found there is a link between tweets about sexual behavior and drug use with areas that have more HIV cases and illegal drug use, reports LAIST.

According to the study, there is a significant relationship between tweets that suggested risky sexual behavior and HIV rates around the country -- the same goes for tweets about illegal drug use and drug use rates.

The study's author, Sean Young, reportedly said, "Ultimately, these methods suggest that we can use ‘big data’ from social data for remote monitoring and surveillance of HIV risk behaviors and potential outbreaks."