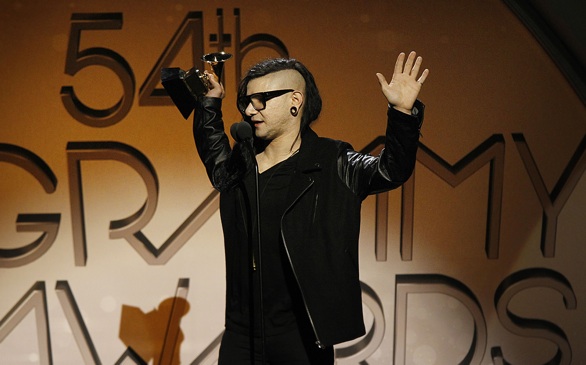 According to the Hollywood Reporter, Skrillex released one song after another on his 11-track album via his Alien Ride smartphone app. You can now stream the full album in its entirety through the app or you can wait until March 18 to buy it on iTunes.

Fans were taken by surprise -- there was no word the EDM producer was going to release any songs from Recess so soon.

Blog
'Who's Jack Harlow?': A guide to the unavoidable rap star
229 views