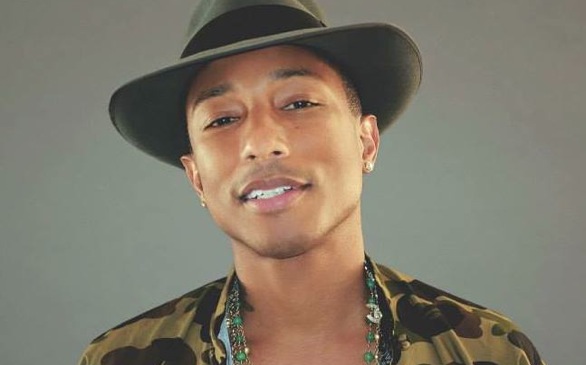 Pharrell Williams did not win an Oscar for his song “Happy” from the animated movie Despicable Me 2, but his newest album Girl is No. 1 on iTunes -- and for good reason.

Although the execution of Williams’ singing ability is on par here, he is truthfully just average compared to other singers. But nevertheless, Girl is upbeat, fun and refreshing, with almost every song revolving around a girl.

Girl's opening track, “Marilyn Monroe,” sets up the album perfectly. The song encourages you to get up, dance and sing along. It's enjoyable, and Williams’ vocals match the song's beat, pace and vibe.

“Brand New,” featuring Justin Timberlake, fits with the album's flow, and Timberlake fans will definitely appreciate Williams’ musical style here. Both artists' vocals match not only in pitch, but also in personality. Williams made a smart decision including Timberlake on this album.

Alicia Keys is also a featured singer on Girl, joining Williams on “Know Who You Are.” This is where the album falls just short of perfect, however. This song has more of an R&B and reggae feel, and although the two sing it beautifully, it doesn't really fit on the album.

Before Girl, Williams seemed to be that guy who was always making hits for other people as the producer, but never for himself. Now, with his newest album, all of that has changed.