Which TV Shows Will Return Next Fall? 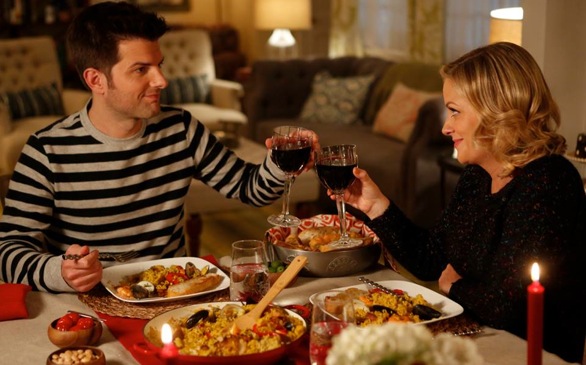 Fall might seem like the distant future, but it's not too early for networks to start deciding what shows to keep and which ones to toss for the 2014 TV fall lineup. Will we be saying goodbye to "Almost Human," "Two and a Half Men" and/or "Dancing with the Stars?"

Looking at ratings, Variety magazine's Rick Kissell analyzed the current shows and predicted what will stay and what might go:

CW
Might Stay: "The Carrie Diaries"
Tough to Say: "The Tomorrow People," "Star-Crossed"
Might Go: "Beauty and the Beast," "Hart of Dixie"

TV Time
(Almost) every show coming to TV this summer. And 29 that aren’t
859 views

TV Time
‘All Rise’ is the first TV drama to tackle coronavirus. Here’s how they did it
488 views

TV Time
‘Every night at 7 o’clock I burst into tears’: TV mentor Tim Gunn is freaked out too
468 views
bid=||