Pres. Obama to Give Commencement Speech at UC Irvine 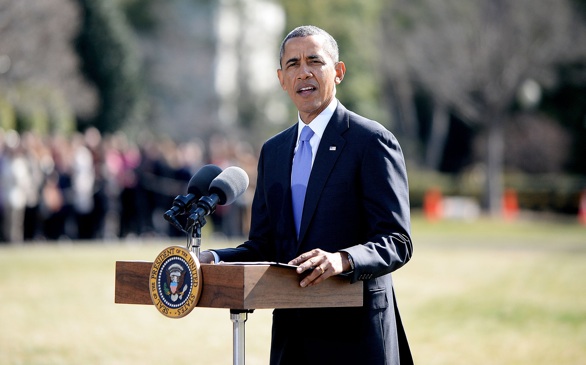 It's official -- UC Irvine will have the best graduation this year because the one and only President Barack Obama is delivering the commencement speech.

ABC 7 reports the president will speak during the UCI graduation at Angel Stadium of Anaheim on Saturday, June 14, marking the university's 50th anniversary.

The university worked hard to get Obama to give a speech, starting a letter-writing campaign and even creating a video, inviting the president to play one-on-one against the men's basketball team's 7-foot-6 Mamadou Ndiaye.

The White House confirmed Thursday Obama will be delivering the speech.