And the 'American Horror Story' Season 4 Title is... 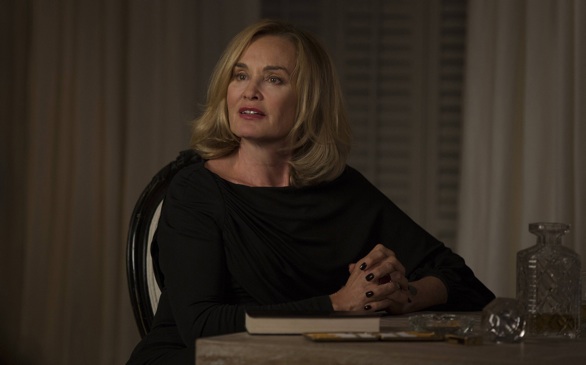 Monday morning, "American Horror Story" co-creator Ryan Murphy revealed what the title for the series' fourth season will be via Twitter. The name of this season will be...(*drumroll, please!)..."Freak Show!"

According to the Hollywood Reporter, this season will be as scary as its name. That's right, the series will be set in a carnival, and it will take place in the 1950s.

Jessica Lange will return, but it will be her last season on the series. It is still unknown who else will be cast in this season.

No more details have been released, but one can imagine what's in store in this spooky series...perhaps creepy clowns and disfigured freaks? Well, we'll find out when "Freak Show" debuts in October on FX.