'Once Upon a Time in Wonderland' Cancelled; Series Finale Airs April 3 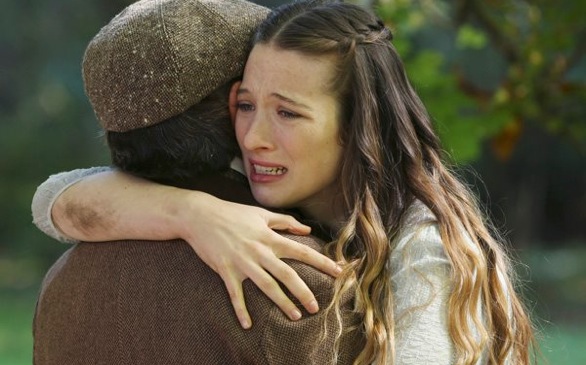 'Once Upon a Time in Wonderland'
(Credit: Facebook.com/OUATWonderland)

But honestly, this announcement was not a surprise since many longtime "Open Upon a Time" fans have expressed disappointing with this spin-off.

ABC has had a rough time its 8 p.m. time slot. Numerous shows such as "Last Resort," "Charlie's Angels," "Missing," "My Generation" and "FlashForward" were all cancelled after just one season.

Paul Lee, ABC Entertainment Group president, said they "loved the idea of having a run of empowered women going all the way through Thursday night [with 'Grey's Anatomy' and 'Scandal']," but it simply did not come to fruition. The idea was creative, but the execution missed its mark.

ABC Studios chief Patrick Morgan wants "Once Upon a Time in Wonderland" to have a “beginning, middle and end” and make sure there are no loose ends. Morgan hints at possibly reinventing the spin-off to tell “another story.”

Fans who actually did enjoy "Once Upon a Time in Wonderland" can rest easy because there is still one last episode set to air 8 p.m. PST on April 3.