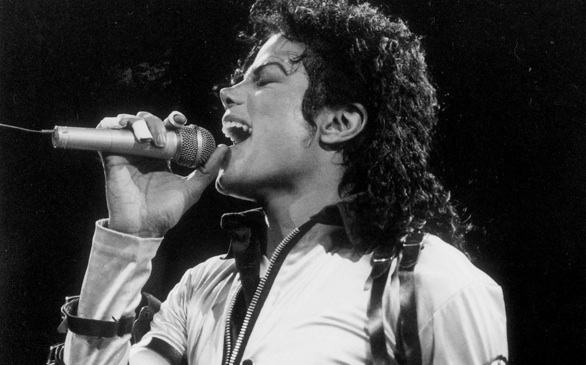 Proving that Michael Jackson's music and legacy will live on forever, Epic Records (in conjunction with the Estate of Michael Jackson) is set to release an album filled with new music from the King of Pop on May 13.

According to a press release, Xscape will feature eight new songs from Jackson, and this will be the first time the world has heard any of them.

Before Jackson passed away in 2009, he had complete vocal recordings. L.A. Reid, Epic Records Chairman and CEO, was granted access to these musical treasures and curated the final list of recordings to deliver to producers -- one of them being Timbaland -- who added a "contemporary sound that retains Jackson's essence and integrity."

Fans can pre-order the Xscape standard and deluxe editions beginning April 1, 2014 on iTunes.