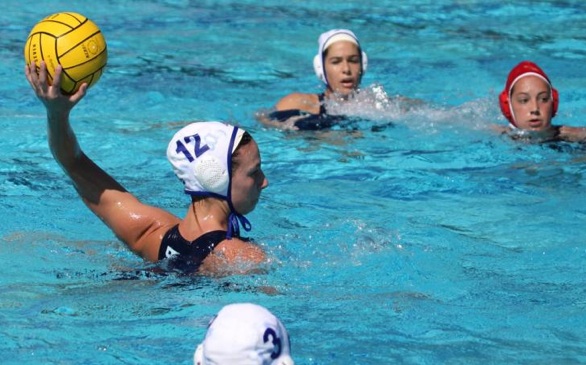 The UCLA women’s water polo team made a sweep clean during spring break by winning every game, reports the Daily Bruin.

First up for this No. 2 team was Harvard. Although the game was tied 2-2 halfway through the first period, the Bruins eventually scored seven goals to Harvard’s one in the fourth period.

UCLA then won its second match with an 11-8 victory against the No. 4 Cal Bears by preserving its lead within the last five minutes. After they won against Cal, the Bruins traveled to Hawaii to prepare for their third game.

Going to Hawaii was a great experience for those girls. “I am pretty excited,” Emily Donohoe, a junior attacker, according to the Daily Bruin. “Last time we went was my freshman year and it was a great time. It’s our coach’s hometown and we have a girl on our team who’s from there as well and they just give us the Hawaii experience.”