More Harry Potter (sort of) Movies on the Way! 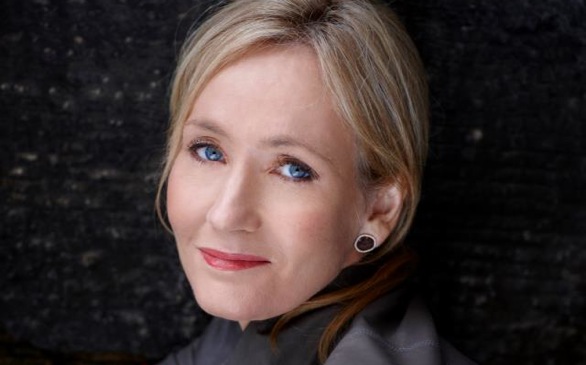 Thought you wouldn’t be seeing anymore of JK Rowling's witches and wizards again? Well, you will!

This author of one of the best selling book series and movie franchises announced that Fantastic Beasts and Where to Find Them will actually be made into a film trilogy as the prequel to the Harry Potter series.

Rowling credits new Warner Bros. chief Kevin Tsujihara for this new project: “When I say he made 'Fantastic Beasts' happen, it isn't PR-speak but the literal truth," she said. "We had one dinner, a follow-up telephone call, and then I got out the rough draft that I'd thought was going to be an interesting bit of memorabilia for my kids and started rewriting!"

Rowling will be writing the screen adaptation herself.

Fantastic Beasts and Where to Find Them  takes place 70 years before Harry Potter's story begins.