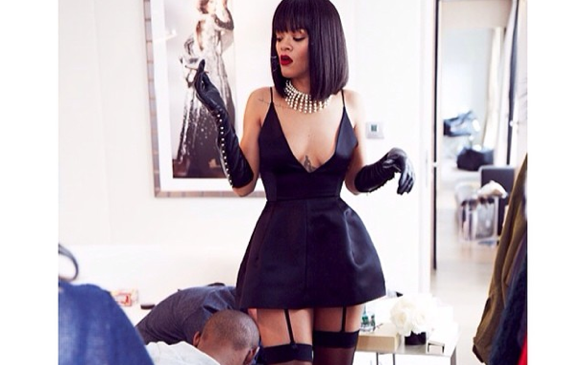 The fact is Rihanna doesn’t always look good. I mean, she’s always beautiful and always has an amazing body, but her clothes aren’t always aesthetically pleasing (I maintain that olive leather jackets over olive pants make you look like, well, an olive).

However, this is perhaps the very reason why she deserves the Fashion Icon Award.

People like Jackie O used to be the paragons of fashion and poise because there was consistency in the way they dressed. You never saw Jackie O looking un-poised, un-polished and not wearing a tweed Chanel suit.

But style icons like her weren’t photographed every time they stepped out of the house in those days. Photographs and images of Audrey Hepburn weren’t exactly rare, but they were nowhere near as ubiquitous as pictures of mega-celebs of today. So, in order to keep the public engaged, today's celebrities have to keep people guessing and on their toes.

It’s Rihanna’s job to do just that if she is to earn herself such an award. We crave the shock value of someone who knows they have the natural poise and ability to pull off something risky.

She has stepped out in some of the more bizarre outfits imaginable, but has also been featured in Chanel’s Spring 2014 ad campaign, wearing a suit very reminiscent of those proudly sported by Jackie O herself.

Toeing this line is what keeps the fashion industry going. We have embraced the concept of the way we dress being a significant form of art and self-expression. We embrace the idea that even if we find a look visually displeasing, that doesn’t mean it isn’t visually stimulating and doesn’t express a point of view.

It seems that as a society, we have embraced Marilyn Monroe’s idea that “it’s better to be absolutely ridiculous than absolutely boring.” 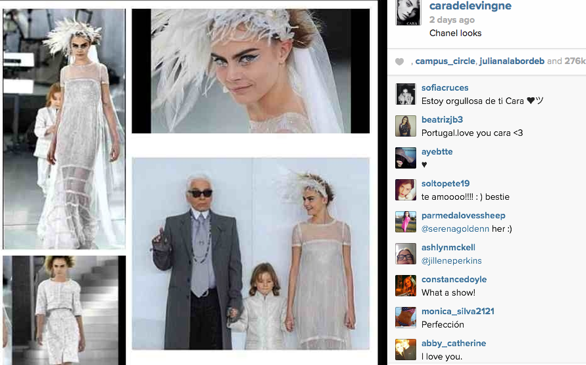 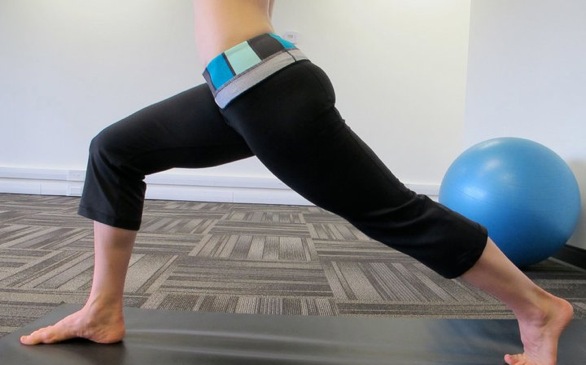 Fashion Opinion
The Mystery that is the Designer Yoga Pant
2,529 views