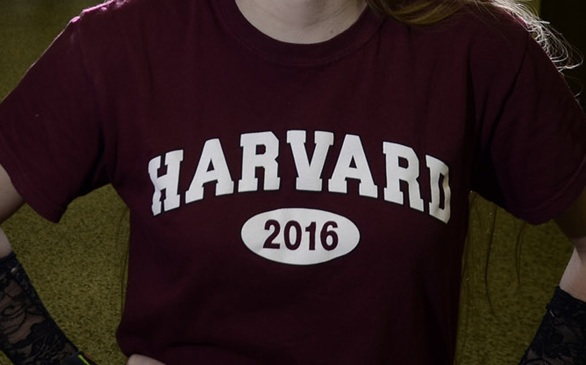 Another Ivy League university is now being added to the slew of colleges accused of mishandling sexual assault cases.

Both Occidental College and the University of Southern California are currently under a Title IX federal investigation, among many schools across the nation such as Dartmouth.

Now, Harvard has come under fire after sexual assault survivors accused the Ivy League of denying victims sufficient protection from their assailants.

The Harvard Crimson recently published an article by an anonymous student. The article details the events the student experienced during and after an alleged sexual assault occurred, along with the school’s lack of support throughout the ordeal.

Despite the student’s requests to have her assailant moved to a different residence hall, the school allegedly claimed it would be unjust to do so without a full investigation and decision by the Admin Board.

This was one of 10 testimonials that led to a complaint filed on Friday. Another alleged sexual assault survivor was able to get a no-contact order against her alleged assailant; however, that male student was then given the title of building manager for their shared dorm – meaning he would have access into the victim's room.

According to the Huffington Post, the university's president, Drew Faust, announced Thursday afternoon there will be a "formation of a task force to recommend improvements to the institution's sexual misconduct policies."