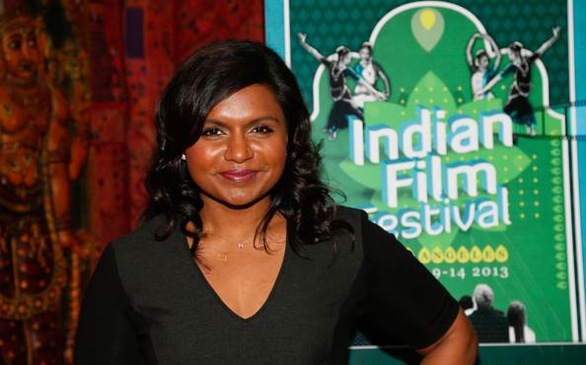 From April 8 to 13, the 12th Annual Indian Film Festival of Los Angeles (IFFLA) will be taking place at the ArcLight Hollywood.

Seeking to create a venue for the appreciation of Indian cinema and culture, the IFFLA is a nonprofit organization that showcases Indian filmmakers' talents and promotes the diversity of the Indian experience and perspective.

The programming at this year’s festival will feature a mixture of features, shorts and documentaries. The week itself will kick off Tuesday night with a screening of the film Sold, followed by the festival's "Opening Night."

For the rest of the week, movies including Before My Eyes, Ugly, Lair’s Dice, Writers, Powerless, Siddharth, Hank and Asha, Faith Connection and Shepherds of Paradise will be screened as well.

A screening of Jadoo and a closing night gala will wrap up the film festival on Sunday.