'Orange is the New Black' Writer Coming to USC: Piper Kerman will give a lecture on April 8. 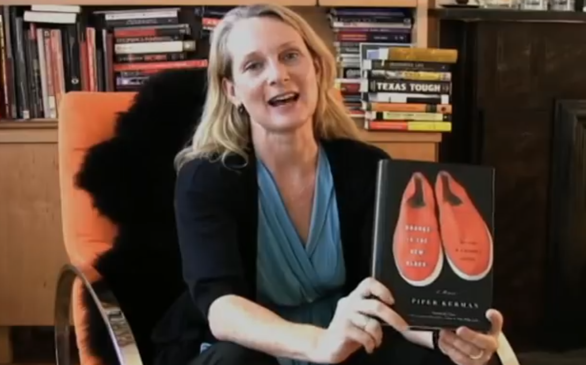 Made famous by the television adaption of her memoir Orange is the New Black: My Year in a Woman's Prison, Piper Kerman will be delivering a lecture at the USC Campus Center Ballroom on Tuesday, April 8 at 7 p.m.

Recounting her 15-month stint at the Danbury Correctional Facility, Kerman's memoir regales audiences with stories of friendship, family and navigating life behind bars. She covers the cliques that form within the facility, as well as codes of accepted behavior, the role of religion, mental illness and the relationship between jail faculty and inmates. Kerman also delves into the lack of guidance that followed her life after prison.

Adored by critics and fans alike, the book has been described as compelling, heartbreaking and hilarious.

Since its release on Netflix, the Washington Post has declared "Orange is the New Black" as "the best TV show about prison ever made."

With a rating of 4 ½ stars, this series is one of Netflix's first original series. Adapted by Jenji Kohan, the creator of "Weeds," the show follows the trials and tribulations of Piper "Chapman" as she leaves behind her career, fiancé and loving family for her new home: prison.