Sleepwalkers: Lost My Mind in Stereo 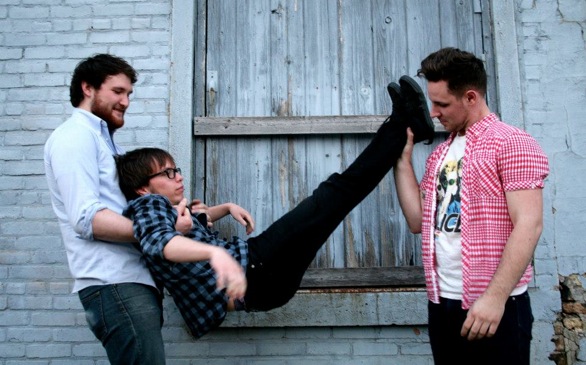 Power pop has been around since the Beatles era, and is a genre which has never run out of steam. There’s something undeniably enjoyable about hooky choruses, sweet harmonies, resounding guitars and a feel of familiarity.

Wisconsin four-piece the Sleepwalkers wake up the aural senses with sophomore release, Lost My Mind in Stereo, with nods to Big Star, early REM, the Replacements and more.

Initial single “My Best Was Never Good Enough,” about staying upbeat while negative thoughts try to crash dive your best intentions, has a rootsy texture akin to Michael Stipe singing with Paul Westerberg.

Slightly downbeat “Primetime Syndication” has an Alex Chilton-like inclination, while acoustic-accented “Bottom of the Hill,” about struggling to climb out of life’s ditches, has a Jeff Buckley-meets-the-Band orientation.

While separate tracks are definite highlights, Lost My Mind in Stereo has a cohesion and flow that make you want to listen to this record from front to back, and back to front again.