WATCH: Is this How Frozen Should've Ended? 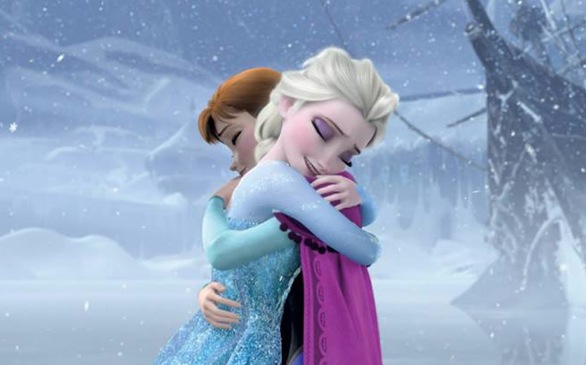 The guys (or gals?) over at 'How it Should Have Ended' got it 100 percent correct with its Frozen version.

In the three-minute animated clip, the beginning and ending of the super successful Disney-animated film is re-imagined to make more (honestly) sense.

The re-imagined beginning points out how wrong it was for Elsa and Anna's parents to make Elsa afraid of her own power. Instead of locking her up in her room, it's suggested that she attends a sort of academy where she can learn how to master her power and control it.

Can you guess what school Elsa attends in the 'How Frozen Should Have Ended' clip? Hint: You're going to see some of your favorite comic book superheroes!

Check out the video above, and let us know what you think!