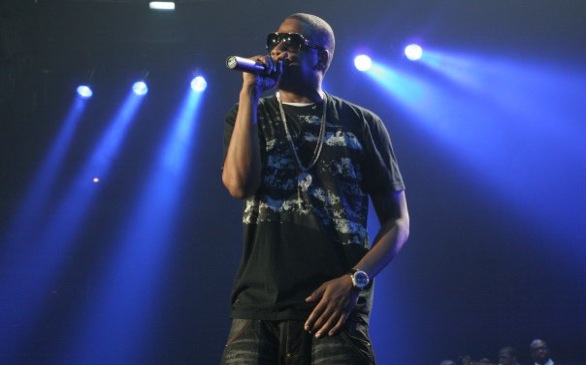 For Angelenos who never get tickets fast enough to make it to Coachella or never have the energy to drive all the way to the Bay Area to visit Outside Lands, Jay Z 's news comes as a wonderful surprise.

The rapper announced Wednesday his 'Made in America' music festival will be coming to Downtown Los Angeles' Grand Park on Labor Day weekend, running from Aug. 30 to 31.

The festival's traditional home is in Philadelphia, and this will be the first time an American music festival will run simultaneously at the same time on both coasts.

It's unclear who will perform at 'Made in America' in Los Angeles this year, but Jay Z's wife Beyoncé, Drake, Kendrick Lamar, Skrillex, Deadmau5, Nine Inch Nails and Calvin Harris appeared at last year's festival in Philadelphia.

'Made in America' is expected to draw crowds as large as 50,000 people, which was a concern for the City Council. According to the Los Angeles Times, Jay Z's plan to establish the festival in L.A. faced opposition, as people worried about street closures, too many people and too much alcohol that could create a "nightmare."

Still, that didn't stop the rapper from making his dream come true. "Los Angeles is the perfect place, the perfect West Coast home for Made in America," he said, according to the LA Times.

For more information on 'Made in America,' click here.