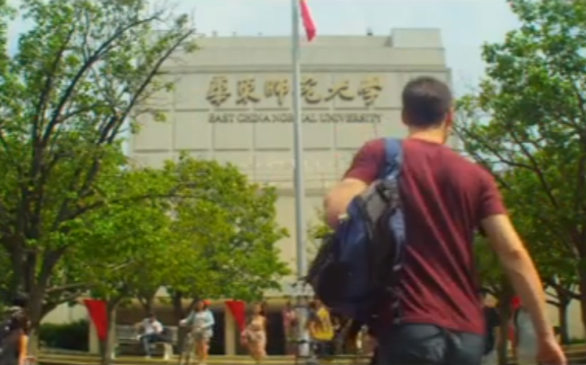 Most college students getting ready to study abroad are daydreaming about traveling and exploring, learning a new language, making new friends and having an epic adventure -- not the possibility of becoming a foreign spy, right?

Well, the FBI is not taking any chances. The feds are warning college students that they could be recruited as foreign spies overseas through a video called "Game of Pawns."

In the 30-minute video, the FBI depicts the case of a former Michigan student who "pleaded guilty to conspiring to provide national defense information to intelligence officers of the People’s Republic of China," reports the NY Daily News.

According to the report, the FBI stated, "We’d like American students traveling overseas to view this video before leaving the U.S. so they’re able to recognize when they’re being targeted and/or recruited."

Check out the "Game of Pawns" video above, and tell us what you think!