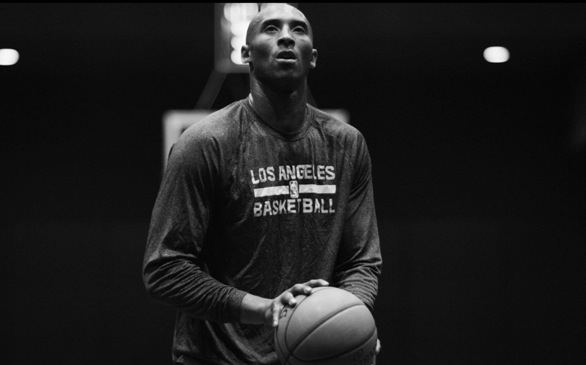 In Los Angeles, we have a mayor, but many Angelenos tend to consider basketball legend Kobe Bryant as the king of the city.

Thanks to Showtime, those who adore the NBA Championship-winning point guard will get to enjoy an in-depth look into his life, inspirations and challenges in the feature-length documentary, Kobe Bryant's Muse.

Directed by Gotham Chopra (Decoding Deepak, The Little Master and ESPN's upcoming 30 For 30 film), the film features this L.A. Lakers legend attempting to cement his legacy as he prepares to return to the NBA next season while facing some obstacles, including a series of recent injuries that threatened his career. Viewers will also see the 16-time All-Star contemplate his life after sports.

"As a lifelong Boston Celtics fan, never did I imagine I would collaborate with Laker great Kobe Bryant," said Chopra, according to a press release. "I'm confident audiences will be intrigued by what comes out on the other side."

The film will air sometime this fall.