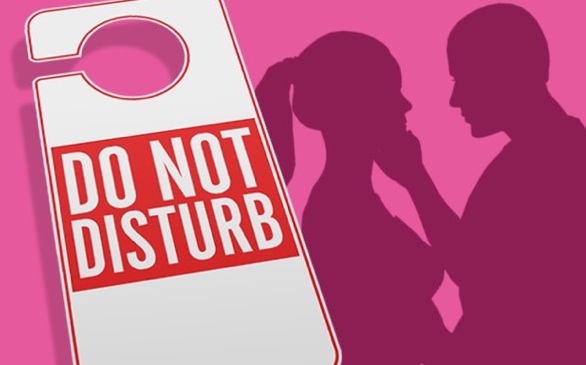 Here we are, near the end of spring semester. In just a few months (or even weeks for some), college students will be enjoying their summer vacations.

During the break, many want to just relax and unwind from their chaotic and over-stressed college lives. And one activity that everyone, not just students, love to indulge in during these sweltering months is...(drum roll, please)...sex.

SKYN’s sex survey presents some new, juicy and insightful statistics every college student should know before getting it on this summer.

Sex During College
Although there is a lot of sex going on during the college years, most sex happens after graduating.

Losing the "V" Card:
Most people report losing their virginity during their teenage years.

-68 percent report losing their virginity by age 19.
-25 percent claim to have lost their "V" card at age 15 or younger.

How Many Dates Does it Take?
One-night stands might be common in movies or TV shows, but people are expecting a little more "wine-and-dine" action before getting in bed. Sixty-four percent of people believe two to five dates is appropriate before having sex.

Location, Location
One of the most striking statistics deals with where people are having sex.

Based on these results, the traditional bedroom location simply is not cutting it for today’s adult society.

Talking About Sex
Another surprising statistic has to with how comfortable adults are talking about their sex lives. A whopping 77 percent of adults say there are comfortable talking about their sex lives with people they know. Based on these stats, people are beginning to accept the fact that sex is no longer a dirty or scandalous topic; instead, it's a passionate, romantic, intense experience people should feel comfortable sharing.