Will We Ever See Spider-Man Join The Avengers in a Crossover Movie?: Probably not. 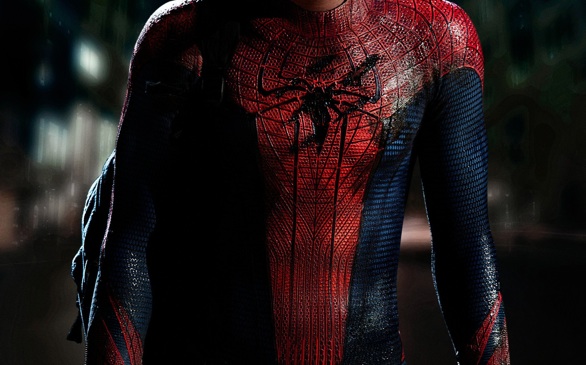 As many comic book fans know, Spider-Man eventually does join the Avengers team, fighting alongside Captain America and our other favorite superheroes. Although fans can read about this super mash-up in the comics, when it comes to seeing it on the big screen, they shouldn't hold their breaths.

The Amazing Spider-Man co-producer Avi Arad reportedly isn't interested in bringing Spider-Man into the Avengers. According to Arad, they don't need a Spider-Man/The Avengers crossover film yet.

"I think it will take a moment in which we’ve run out of ideas," he told IGN. "There's so much to tell about Spider-Man."

Arad added, "...we really feel very confident that we have so much to do […] Peter Parker is unique; he's really different. He's not an Avenger. He's not an X-Man. He's unique and we revere that."

The Amazing Spider-Man 2 co-producer Matt Tolmach said that making a crossover movie would be a "stunt."

He also made a very important point: Spider-Man and The Avengers are owned by two different companies (Sony owns Spider-Man, and Marvel/Disney owns the The Avengers), which makes it even more difficult to do a crossover film.

"...There's a ton [of business] left in Sony's world; there's a lot of business left because there's a lot of story left," said Tolmach. "So for them to want to take this character and put it with Marvel and Disney is a huge undertaking and probably, as Avi's saying, isn't necessary until you feel like, 'Wow, we're sort of out of ideas. What should we do?' And we're far from out of ideas.”