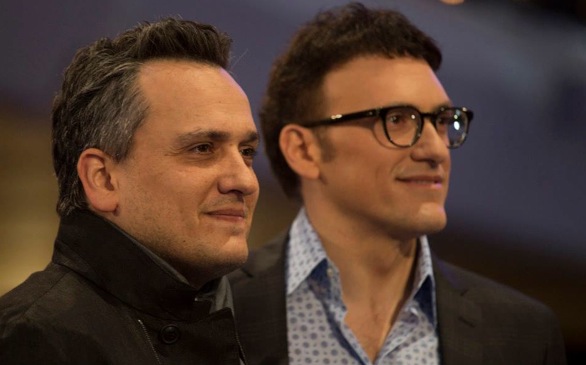 Production Perks, a speaker series organized by the USC's SCA Film and Television Production Division, will be hosting an afternoon event with directors Anthony and Joe Russo.

Though the Russo bothers have experienced previous success with Arrested Development, this specific talk will be in regards to their Marvel hit, Captain America: The Winter Soldier.

Born in Cleveland, Ohio, the brothers pursued a career in the entertainment industry shortly after graduating high school.

The two have directed films such as Welcome to Collinwood, as well as a variety of pilot episodes for shows such as "LAX," "Lucky" and "Running Wilde." Most recently, the brothers acted as executive producers for ABC’s "Happy Endings" and NBC’s "Community."

This speaker series will be moderated by Tom Abrams, an award-winning director and USC School of Cinematic Arts professor.  In the past, Abrams has been involved with projects such as "Rugrats," The American Princess and The Battle of Ono.

The event will be taking place Tuesday, April 22 at 5:00 p.m. in the Ray Stark Family Theatre.

Though admission is free, the event is only open to USC students, faculty and staff.

For more information about the event and to RSVP, click here.