Framing Hanley: The Sum of Who We Are 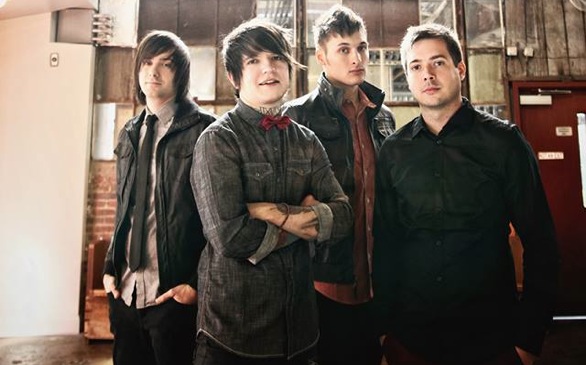 The band hails from Nashville, Tenn.
(Credit: KrystlVest.com via Facebook.com/FramingHanley)

In all likelihood, the title of this album is referring to mankind as a whole. But if The Sum of Who We Are is about the members of Framing Hanley, here’s who they are.

They’re the guys who, in “Twisted Halos,” are admitting that they have a few dirty little secrets that they don’t want to talk about. And by the way, they’re not going to talk about yours either.

Ladies, because you are like the most euphoric drug ever, these are the men who have no desire to kick the habit; they’d rather become a “Criminal” for you.

These are the guys who aren’t afraid to show their deepest personal emotions, turning the soaring guitars off for the few minutes of the tender reveal of “Unbreakable.”

They’re also the ones who’ll send you to the store to buy new hosiery on a regular basis because they’ve rocked your socks off with tunes like “Collide” and “Crooked Smiles.”

The sum of who they are? One of the best pop/rock albums of the spring. Fans ponied up through Kickstarter so that Framing Hanley could record this album...and the band pays them back here with interest.