How Do College Students (Non-Athletes) Feel About Athlete Unionization? 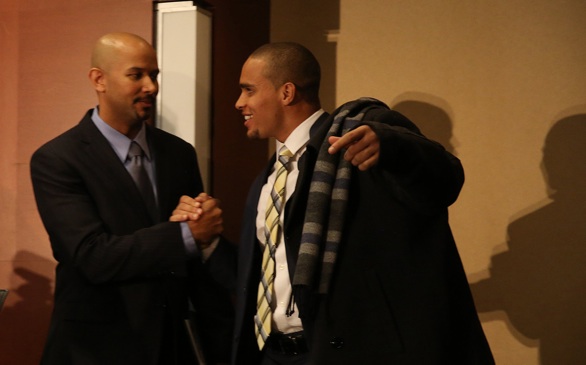 Unionization for student-athletes probably sounds like a great idea to student-athletes—but how do the college students who don't play a sport for their school feel about this?

According to a survey done by Fluent (a college marketing agency), 47 percent of the 900 students surveyed (with 94 percent of them identifying as non-athletes) opposed athlete unionization, reports the Huffington Post. Only 29 percent supported it.

In March, the National Labor Relations Board ruled that Northwestern football players have a right to form a labor union, sparking a national debate that continues today as people argue whether student-athletes should really become "employee-athletes." If student-athletes form unions, this could potentially lead to them getting a piece of the financial pie that schools rake in through college athletics. In other words, they can get paid.

The NCAA, however, is heavily against student-athletes forming unions and getting paid...and it looks like most non-athlete students agree.