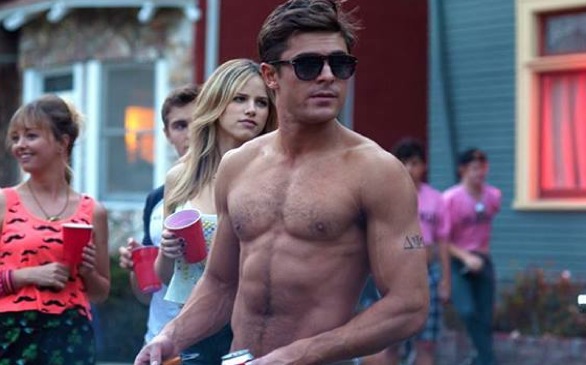 This Friday, April 25, USC’s School of Cinematic Arts will be showing a special advanced screening of Neighbors at the Norris Cinema Theater.

Starring Seth Rogen and Zac Efron, this comedic film showcases the hilariously epic battle between a young family and a fraternity house forced to live next to one another.

Suffering under house arrest, a young couple (Rogen and Rose Byrne) struggles to raise their newborn with an uproarious fraternity house partying next door. A prank war ensues, as each side attempts to defend their turf.

After the screening, several guests from the film will be available for a Q&A session. Actors, including Jerrod Carmichael (Garf), Dave Franco (Pete) and Christopher Mintz-Plasse (Sconnie), will be present.

This popular event is currently overbooked. In order to attend, SCA members must arrive early.