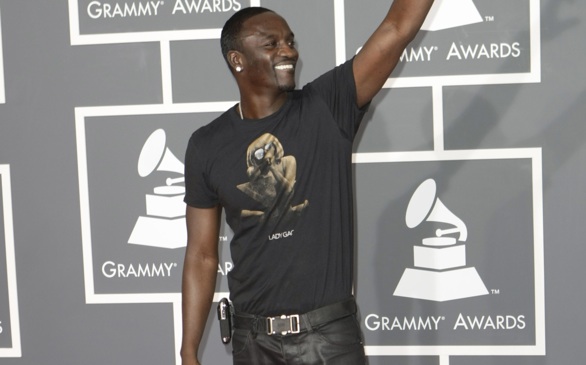 Recording artist Akon visited the USC campus yesterday, not to give a performance but to hear students' ideas on a "nationwide media campaign on energy poverty," reports the student-run paper, the Daily Trojan.

Akon and the ONE Campaign, a global advocacy and campaign organization, visited 100 students in an international relations class for the #PowerProject Campaign, a campaign where students can brainstorm ideas for "ONE’s new social media campaign to combat energy poverty."

After talking about his own personal experiences growing up with a lack of energy ("I grew up in a rural village where we used kerosene lights, and kerosene can be hazardous in so many ways," he said), Akon then heard student groups' proposals for the ONE Campaign's Power Project.

All of the proposals included ideas on how to accomplish the campaign's ultimate goal: getting 50,000 letters sent to Congress to gain "support of bipartisan legislation to bring modern energy access to more than 50 million people in sub-Saharan Africa."